EQT Corporation is a leading independent natural gas producer with an evolutionary focus on our future. EQT has operations in Pennsylvania, West Virginia and Ohio and is dedicated to responsibly developing our world-class asset base in the core of the Appalachian Basin. While we are currently the largest producer of natural gas in the United States, we know being the biggest doesn’t always mean being the best. With that in mind, EQT is making strides toward becoming the best producer by creating long-term value for all stakeholders, including employees, landowners, communities, industry partners and investors.

MISSION
Realize the full potential of EQT to become the operator of choice for all stakeholders.

VISION
Evolve EQT into a modern, connected, digitally-enabled organization that has vision and purpose. 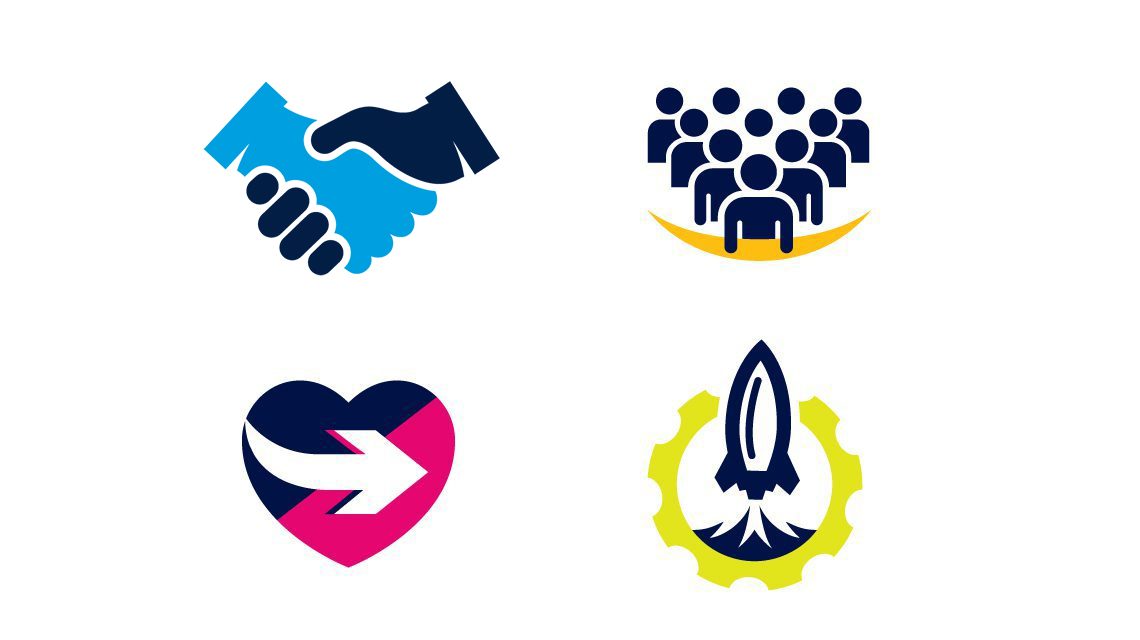 TRUST
Always doing the right thing.
Doing what you say you will do.

TEAMWORK
Working together toward a common goal.
Sharing, respecting and embracing diversity of thought.
Understanding customers.
Respecting the wrench.

EVOLUTION
Driving to get better every day.
Understanding your environment to prioritize any needed adaption.
Being transparent (which enables collaboration that triggers innovation and leads to evolution).

While we have our sights set on the future and opportunities ahead of us, EQT Corporation has a lengthy history in the Appalachian Basin, which can be traced back to 1878 and the first commercial natural gas well in Murrysville, PA. Throughout the next 10 years this well, named the Haymaker #1, was bought and sold via multiple acquisitions before it landed with The Philadelphia Company, formed by George Westinghouse in 1884. In 1888, The Philadelphia Company created a new subsidiary named Equitable Gas – and that was the official origin of EQT.

What began as a modest utility company in the late 1800’s eventually became a standalone entity in 1950 when it separated from its parent company and listed on the New York Stock Exchange under the ticker  “EQT.” As the years went on, the company began to transition into other areas of the natural gas industry – and in 2009 Equitable Gas rebranded to become EQT Corporation. In 2013, EQT sold its local distribution utility assets and became an exploration and production company with integrated midstream assets.

In November 2017, EQT acquired Rice Energy – and the combination of EQT’s existing assets along with the acquired 252,000 acres, 340 net producing wells, and estimated production of 1.4 Bcfe per day – created the largest natural gas producer in the United States. Shortly after the acquisition, EQT announced a plan to separate its upstream and midstream businesses and in November 2018, EQT completed the separation and became a pure play production company with a renewed focus on upstream operations.

In December 2018, a proxy contest was launched by the Rice Group at shareholders’ request to take control of EQT’s Board of Directors, and on July 10, 2019, shareholders elected seven Rice Group-nominated directors as well as the five nominees supported by both EQT and the Rice Group. The board met shortly thereafter and elected Toby Z. Rice as EQT’s Chief Executive Officer to lead our organization on a mission to realize the full potential of EQT’s world class assets and to become the operator of choice for all stakeholders.